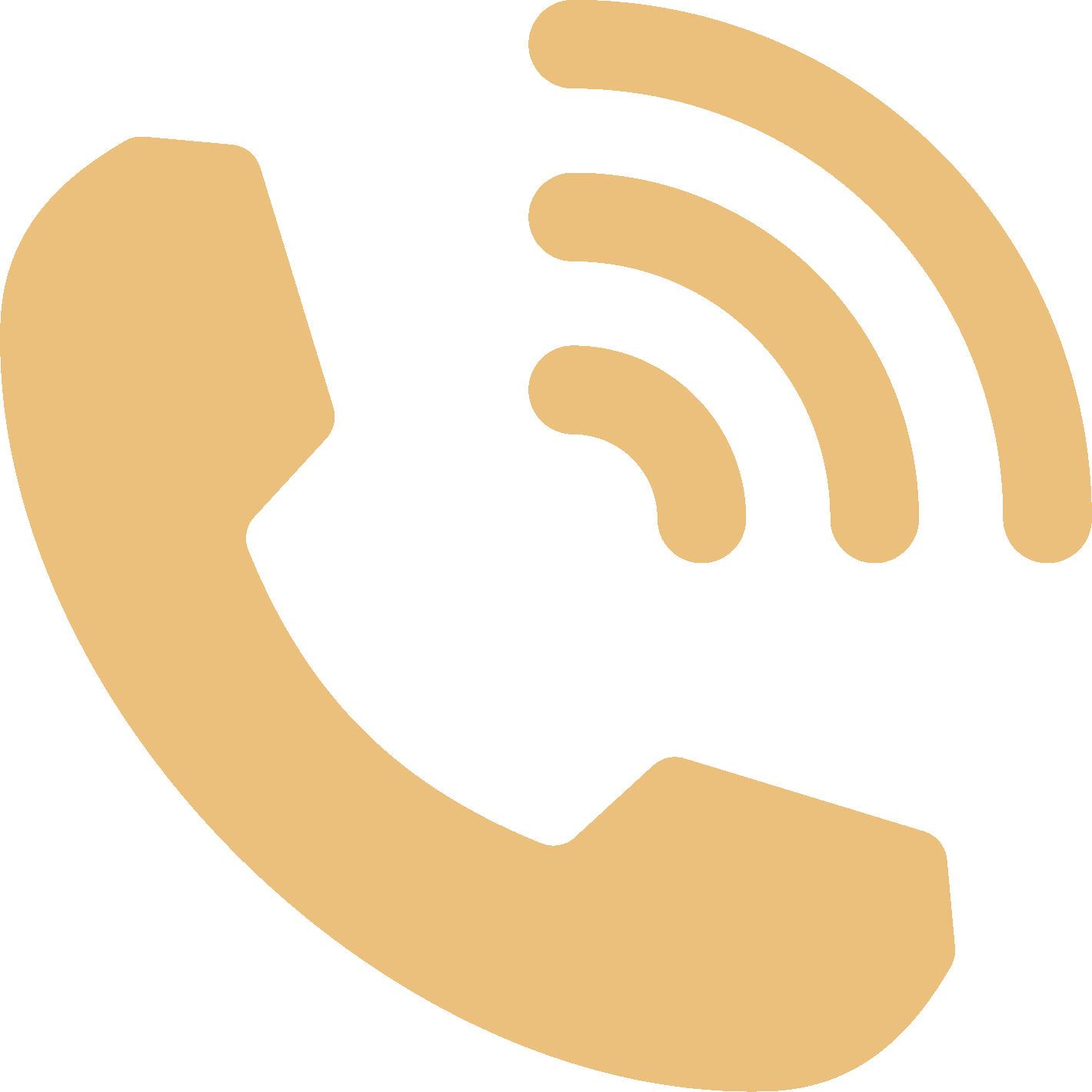 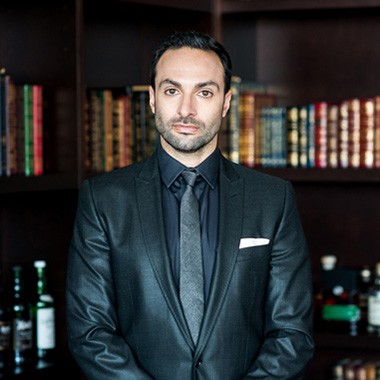 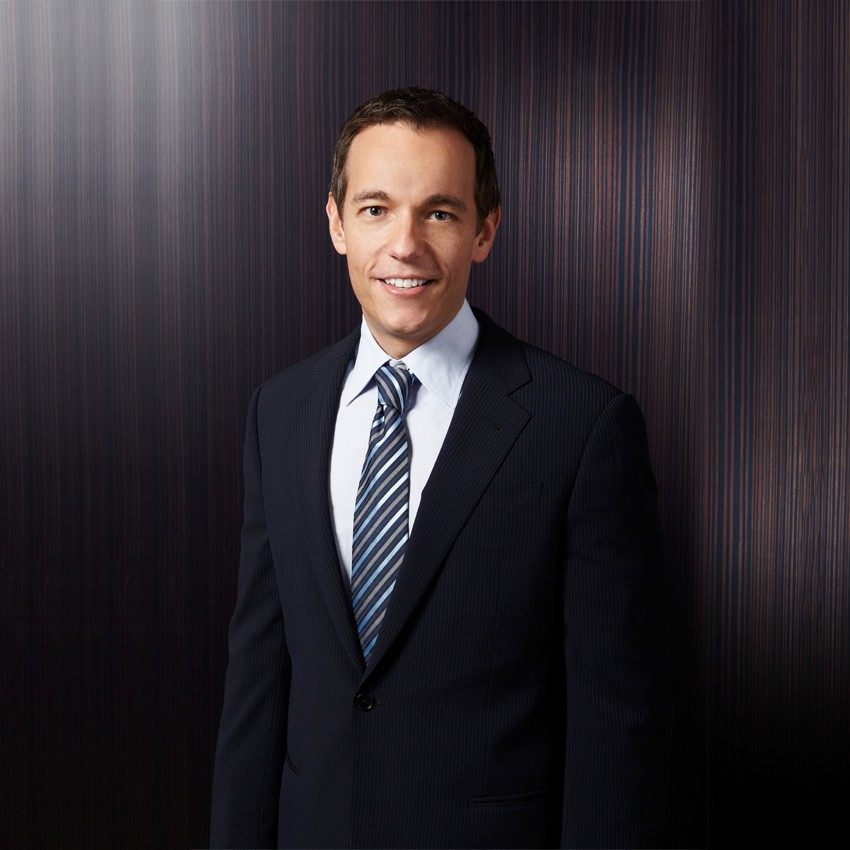 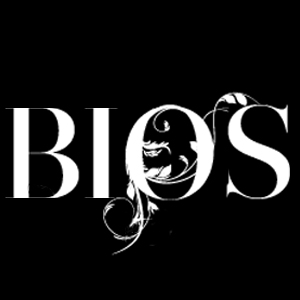 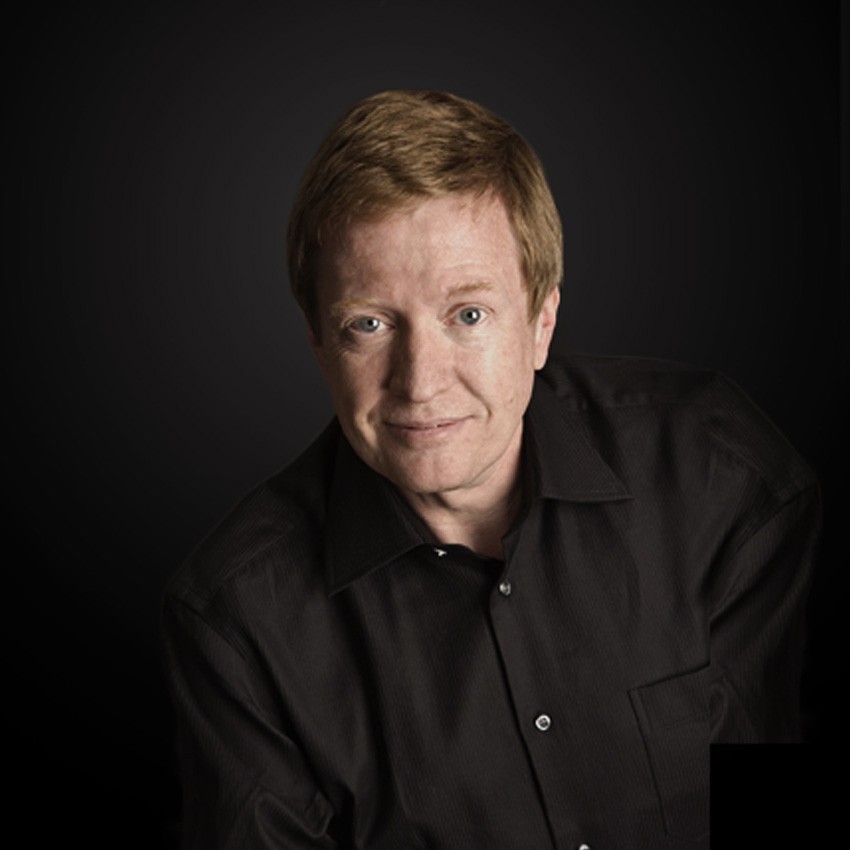 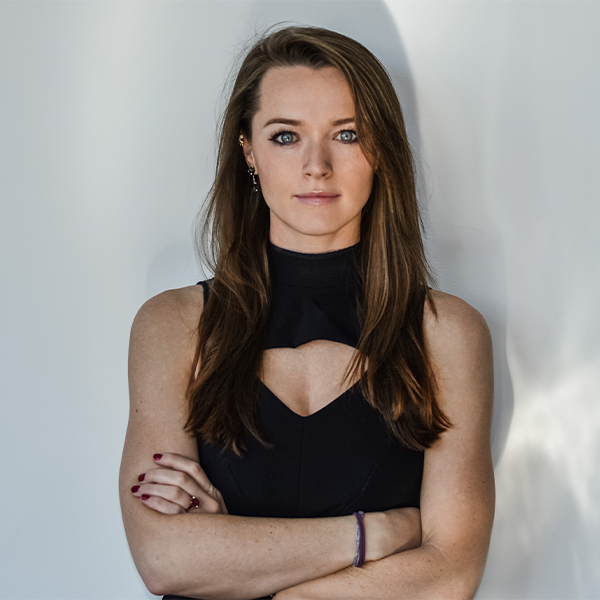 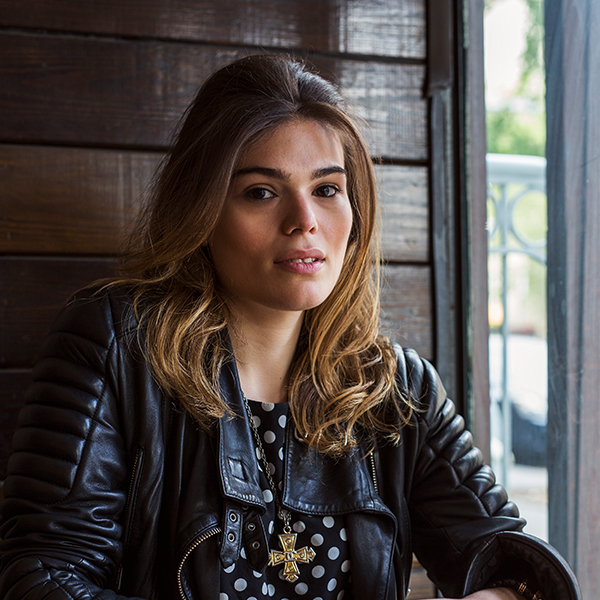 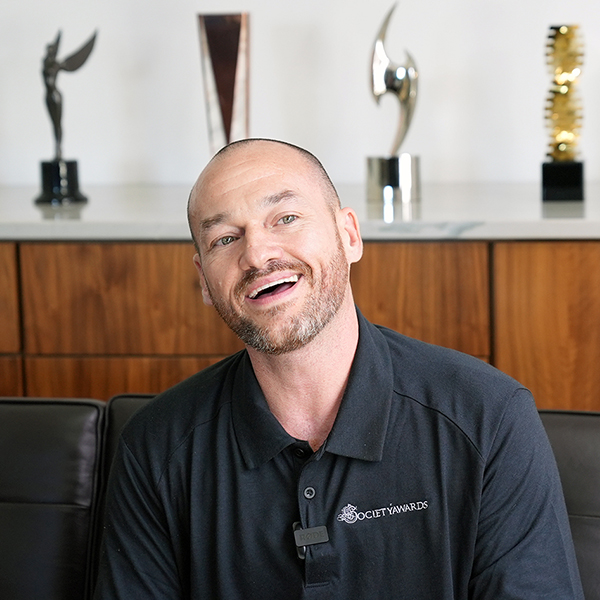 Entrepreneur David Moritz is the founder and CEO of Society Awards, Viceroy Creative and Ambition Beverages - with additional projects always in development. Society Awards was first founded in 2007 and every year posts remarkable growth. Under his leadership, the company has been included on Inc. Magazine's prestigious 500/5000 list of the fastest growing companies in the country several years running. Moritz identified a need for a luxury provider within the high-end and custom award market and in just a few short years has made Society Awards the premiere company worldwide in its category.

Moritz followed the success of Society with a sister company, Viceroy Creative. Viceroy is a full-service design firm specializing in brand strategy, brand innovation, package design and creative marketing solutions. With Moritz at the helm, Viceroy offers a blend of artistic design geared to business solutions, unmatched creativity and innovation in harmony with practical business objectives. Enjoying a good party anywhere in the world, Moritz always wanted to create his own luxury spirits portfolio. He opened Ambition Beverages and launched three award-winning products: Vision Vodka, Gabrielle Wine and Noblesse Champagne, each created with Viceroy’s help from the ground up (and some shiny things made by Society Awards).

Aaron Bearce was named Chief Financial Officer of Society Awards in 2012, and is primarily responsible for treasury, financial reporting, financial planning and analysis, financial operations, tax and investor relations. In addition, he plays an integral role in plotting the strategic direction of existing businesses and new growth initiatives. Prior to joining Society Awards, Bearce was employed as Associate Director & Global Consumer/Retail Analyst for Barclays Capital and Moore Capital Management where he was responsible for managing investments in publicly traded retail and consumer companies.

Mr. Bearce has earned an MBA from the McDonough School of Business at Georgetown University, and a B.S. from the Carroll School of Management at Boston College.

Larry Maloney joined the Society Awards team as Chief Operating Officer in 2010. His career runs the gamut from Fortune 25 corporations to a highly successful start-up in the awards and recognition industry. Graduating from Harvard Business School, Larry began a solid marketing and sales career with a world-renowned packaged goods company, Unilever.

Mr. Maloney then turned towards the recognition industry, where he stood out from the crowd with excellent marketing, sales and customer service skills and a zealous "get the right things done quickly" attitude. He joined a Chicago trophy company and turned around a decades-long record of flat sales and break-even profits into a serious competitor in the promotional products market. Under his leadership, the company received industry accolades for creativity, customer service, catalog marketing, and collateral materials. 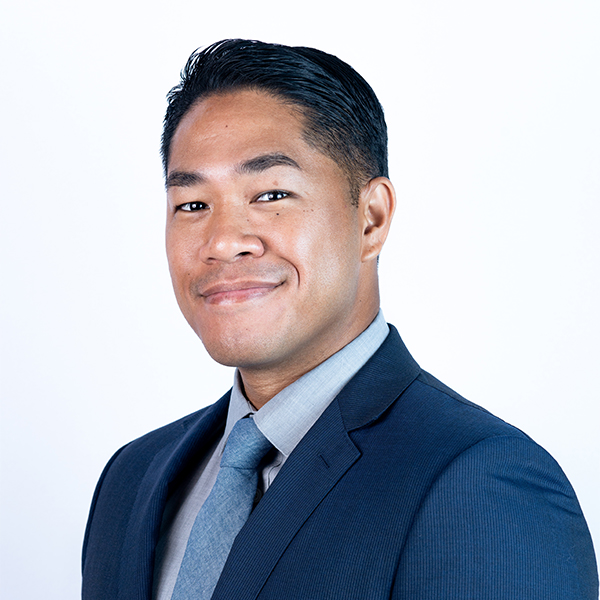 Rick Gallegos joined the Society Awards team in 2011 and was promoted to Global Sales Director in 2021. His career began as a Graphic Designer for a New York newspaper before transitioning to sales as a Sales Representative for a continuing education organization for more than three years. His unique experience lends him an added personal appreciation for the fine works of art produced at Society Awards.

With over 10 successful years at Society Awards, Mr. Gallegos specializes in developing new business in the corporate recognition and entertainment industry while also exceling in account and project management. His significant contribution to Society Awards' continuing growth, as well as his professional approach to opening new opportunities with clients, makes him an invaluable asset to the Society Awards team.

Mr. Gallegos is a graduate from New York Institute of Technology - Old Westbury Campus with a B.A. of Fine Arts and concentration in Graphic Design.

Charlotte Titcomb has been the Chief of Staff at Society Awards since 2016, first starting in the New York City office before relocating to the Charlotte, NC office. Charlotte also serves on the board for the Society Awards Scholarship Foundation.

Charlotte spearheads recruitment efforts and is passionate about growing the Society Awards Team, overseeing a doubling in the number of employees. Charlotte is a liaison for the CEO and has handled a variety of special projects including sales and data analysis, auditing, and the improvement of processes and procedures.

Vicky Fotopoulou is a highly innovative Creative Director. She had an artistic inclination from the age of nine and studied various art forms along with different art mediums, with a love and focus on oil colors. By the age of 18, she had successfully finished painting over 40 oil colors all ranging from realism to abstract, surrealism, and collage. Throughout her studies at the School of Visual Arts she was an Assistant Instructor for The Animation Studio: Putting It All Together continuing education course as well as a freelancer for I Concept Media Group, where she oversaw all motion graphics and 3D design needs.

Currently, Fotopoulou is the Associate Creative Director for Society Awards in charge of conceptualizing and leveraging the client's vision to deliver high-end luxury product designs utilizing 3D software. With a focus on elegant luxury design, Fotopoulou's detailed visual sensibility combines masterful 3D modeling with a nuanced sense of detail to create highly realistic and eye-catching designs. Since she joined the Society Awards team in 2014, she has successfully been involved in the creative and technical development of over 150+ designs, including clients like The Voice, Billboard Music Awards, VMA's, YouTube, NFLPA, Nambé, Chick-fil-A, and many more.

Ms. Fotopoulou has earned a B.F.A. with honors in Traditional Animation in 2011 & an M.F.A. in Computer Arts in 2013, both from the School of Visual Arts in New York.

Rick Long joined the Society Awards team as a Production Specialist in 2013 at our Grove, OK facility. He was promoted to Production Lead and then Lead Production Manager in 2020 as a result of his hard work and dedication to the craft.

Mr. Long's job is hands-on, and he uses personalization machinery and software on a daily basis. As Production Manager, he oversees production operations, product quality control, and daily shipping fulfillment. Mr. Long's ability to learn new programs, attention to detail, and hardworking attitude is what sets him apart and make him a valuable team member at Society Awards.