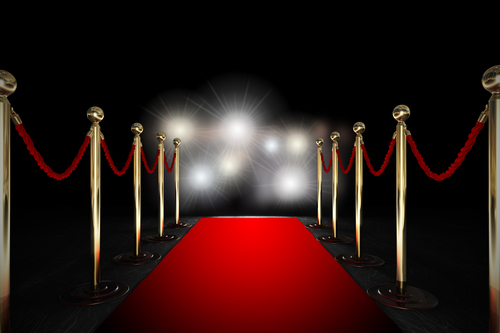 Some of the most interesting parts of what we do are the most secret. Here we expose all or nothing – tongue in cheek.

Q:  How much does it cost to make a National Emmy® Statuette?

A:  National Emmys®, cost $1 million to “make”, because they are made of a solid 12kt gold core, with a pure 18kt gold exterior, except for the vertical structure of the base which would not be strong enough to be made out of gold and instead is stamped steel gold plated.  Specially selected FedEx executives actually make the pickups and deliveries personally, handcuffed to spy-style suitcases, with a retinue of armed guards, provided by each state into which the Emmy® is being sent.

Q:  Do you know the winners of the award shows that you make the trophies for in advance of everyone else?

A:  Yes, we are aware of the winners before anyone else.  Before the votes are even counted.  But, we aren’t much interested in who wins, only in making it a special experience for everyone, so we forget until the show airs.

Q:  What are Golden Globes® made of and how much do they cost to make?

A:  The globe is solid gold and the base is Venetian marble rock.  The planet not the city.  Pieces are collected from Antarctic scientific expeditions where they landed as meteorites, bits of material launched into space from minor cosmic collisions.  As of last production run, the globe cost $129,000, and sponsoring the expedition to study lakes under the ice cost $750,000 plus gas.

Q:  I would like to buy an iconic MTV VMA Moon Man® statue.  How can I do that?

A:  No problem, we get this question all the time and we can help you with that.  Just a few simple steps and we’ll have the award sent right out to you.  First, scan YouTube for Canadian musical performers with commercial potential.  Consult the advice of a popular middle school teenager to determine this potential.  You could also become the performer yourself.  Secure management of this individual and introduce them to either a powerful record label or a highly influential established artist, either of which promotes the performer and puts them on tour.  An important factor not to be overlooked – there must be a music video created at some point.  Get people to vote for this video, and win.  Have the performer agree to let you have the statue, and inform the proper channels at MTV.  From there, we’ll ship it right out to you, just pay shipping and handling!  No problem!